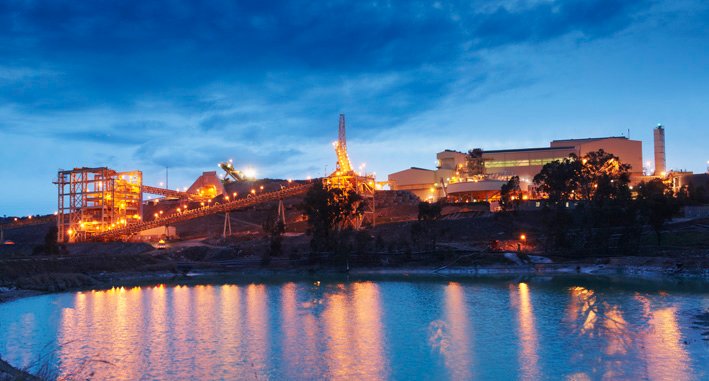 The challenge was to develop an algorithm that predicts a mine site’s thickener density three hours ahead of time. Three Springs were awarded a contract with Newcrest to implement the solution into their production operations at their Cadia mine site.

The winning solution was modified to become more of an action recommender system that has the objective of reducing water usage. The systems are now integrated into Newcrest’s micro-services architecture in production. Our model predictions and recommendations are published into the Distributed control system (DCS) system with its own Pi Historian tags.

Back to all Our Projects